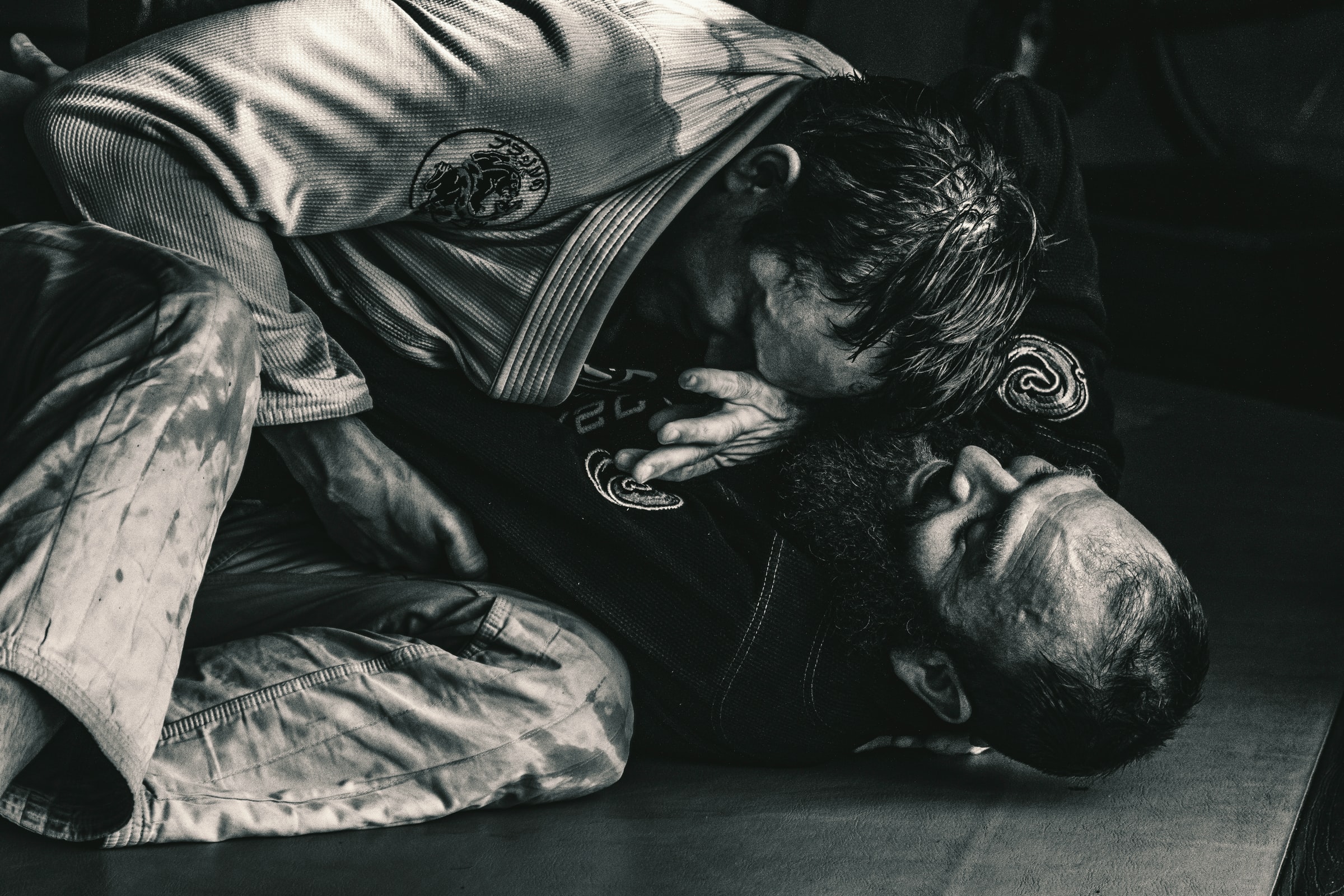 The fastest way to learn the mental models of BJJ.

Hi there! Steve Kwan here, from BJJ Mental Models. I have a question for you…

Does learning BJJ make your brain feel like this? 👉 🤯

Because when I started Jiu-Jitsu, it sure did for me!

For most of us, learning Jiu-Jitsu means being bombarded with techniques and details, then forgetting 99% of what we were taught. That’s not a productive way to learn…and that’s where mental models can help us.

If you’re familiar with BJJ Mental Models, then you already know how our framework helps clarify the landscape of Jiu-Jitsu. But if you’re new to our system, then our Intro to Mechanics series is the best place to start! 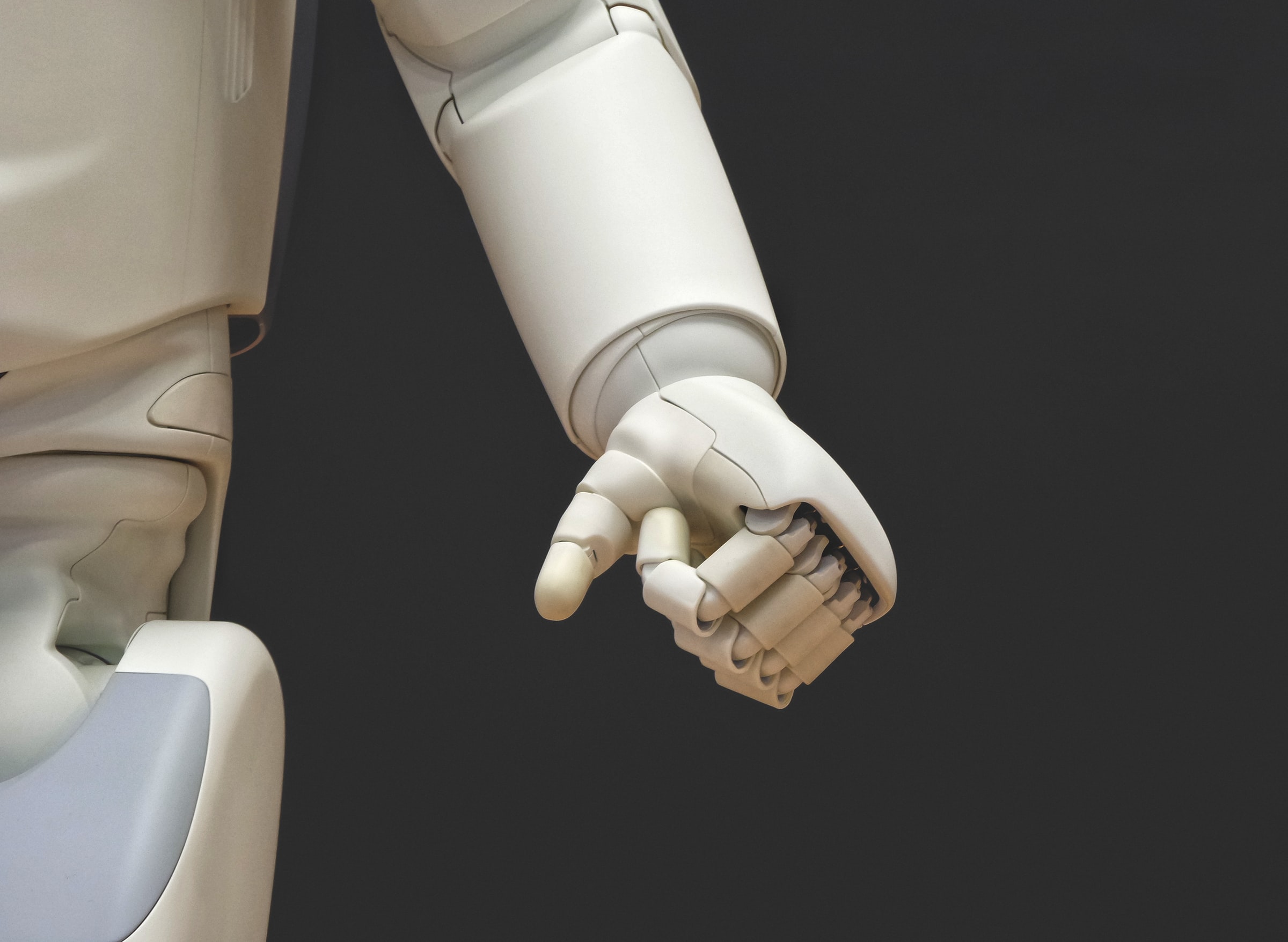 Just one of the many perks of joining BJJ Mental Models Premium.

This course is THE FASTEST way to get familiar with BJJ Mental Models.

Our Intro to Mechanics series is a brief audio course that quickly gets you up to speed on key mental models for Jiu-Jitsu. It’s composed of nine brief episodes that you can quickly come back to as a reference. And, of course, if you’re looking for a deeper dive, that’s what our podcast is for!

In the Intro to Mechanics course, you'll learn how to:

Use alignment to supercharge your Jiu-Jitsu.

We open the series by explaining Rob Biernacki's theory of alignment, which is, as far as well can tell, the best and simplest modern framework for Jiu-Jitsu.

Fight using all the parts of your body.

We'll classify the anatomic weapons at your disposal in such a way that you can quickly and easily improve the effectiveness of any technique or position.

Once you understand force vectors and leading edges, you can quickly redirect guard pass attempts and greatly improve your chances of success from the bottom.

Close the distance and fight on the inside.

You'll learn mental models such as inside channel control and head position, which let you get past your opponent's defenses and "fight in a phone booth."

The Intro to Mechanics course is included as part of your BJJ Mental Models Premium subscription – as low as $20USD/mo, and you can cancel anytime. There’s no risk to trying it out: we'll give you a 7-day free trial, and a 30-day money-back guarantee.

I'm Steve Kwan. I'm a technology leader, process strategist, and advisor with 20 years of experience leading teams, building products, and growing companies. I've worked with companies of all sizes and stages: from tiny to Fortune 500, from startup to IPO.

I'm also a black belt in Brazilian Jiu-Jitsu, and I'm the founder of BJJ Mental Models: one of the world's top Jiu-Jitsu podcasts and educational resources.

What else do I get?

Intro to Mechanics is just one of many perks to joining BJJ Mental Models Premium. You'll also get: 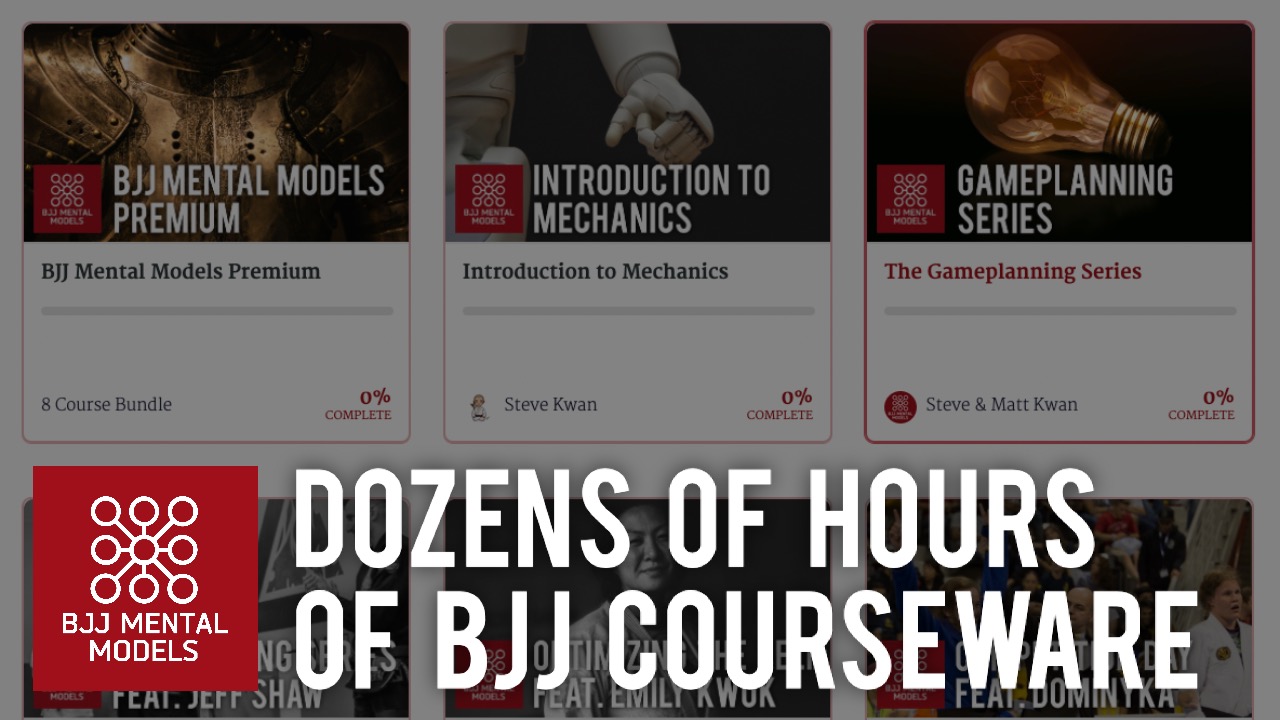 An always-expanding library of Jiu-Jitsu lectures and explanations, from the producers of BJJ Mental Models and world-class black belts from around the world. 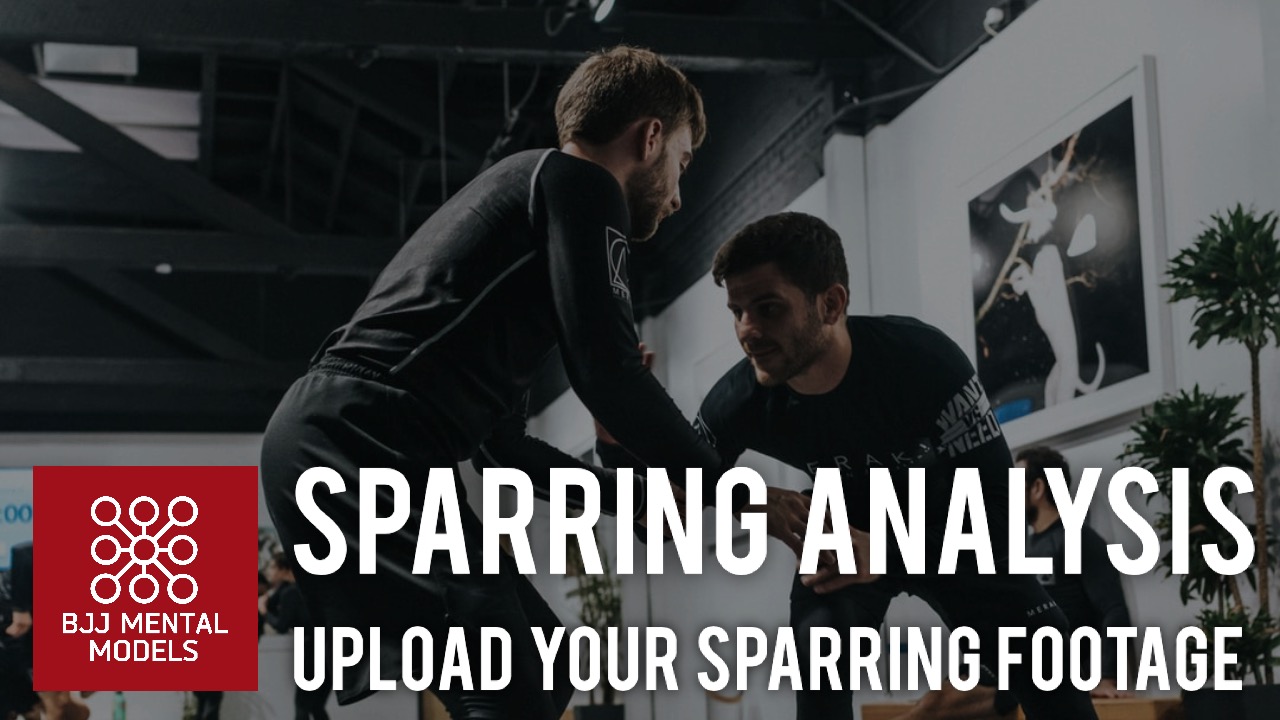 Through our partnership with Tekneek, you can upload your rolling and competition videos for our review. We'll review as much footage as you send us! 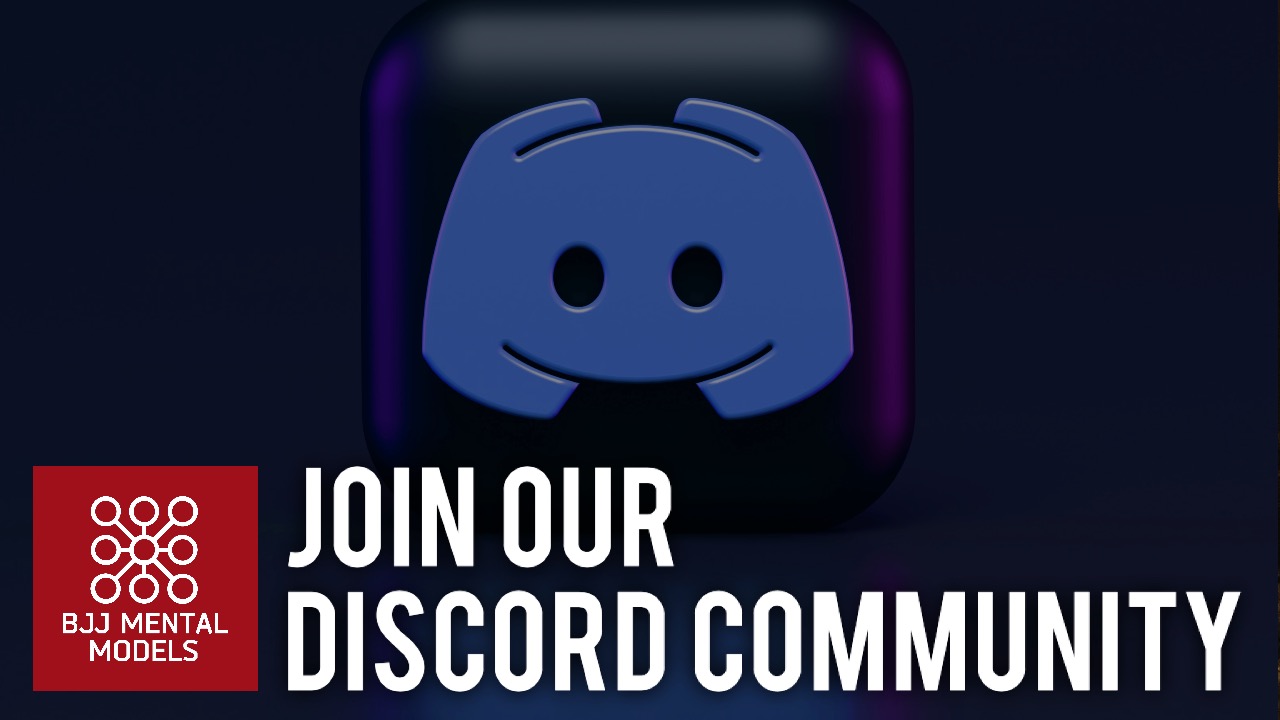 An exclusive community that wants you to succeed.

The BJJ Mental Models Discord community is, hands down, the best and most productive online Jiu-Jitsu community you'll ever join. 34 world-renowned black belts and counting!

Our community is saying:

“A developed, systematic, and scientific approach to Jiu-Jitsu. Especially as the sport continues to evolve and expand exponentially into new realms of complexity. It's like cheat codes to help you understand Jiu-Jitsu specifically if you are an experienced athlete or coach.”

“I love the conceptual approach and how they break things down. It answers the why and elevates how you play the game into a more strategic level, rather than tactical.”

“Matt and Steve talk about BJJ in a way that I’ve yet to hear before. I’ve gotten answers to questions I didn’t know how to ask and from this, I have fixed holes in my game that I didn’t previously understand. Their scientific approach to the game of Jiu-jitsu has added an entirely new way for me to understand the positions, transitions, movements and submissions of Jiu-Jitsu.”

Whether you have questions about a course or the content, we're here to help.